Television has become the most common and widespread source of entertainment of the present world. A wide range of programmers of varied interest is telecast on numerous channels. Almost every middle class and even working class families have a television set today. Television programmers are not only entertaining; they can be highly educative too. For example, television is used for distance leaning. Courses run by the Open University are shown on BTV. Several channels telecast highly informative programmers. Watching TV, however, has become an addiction for many. Satellite telecasting has added new dimensions to television but it has sometimes been branded as a cultural assault on developing nations. The East is being exposed more and more to Western music, entertainment and modes of life. As a result, young peoples testes are gradually being inﬂuenced by them. 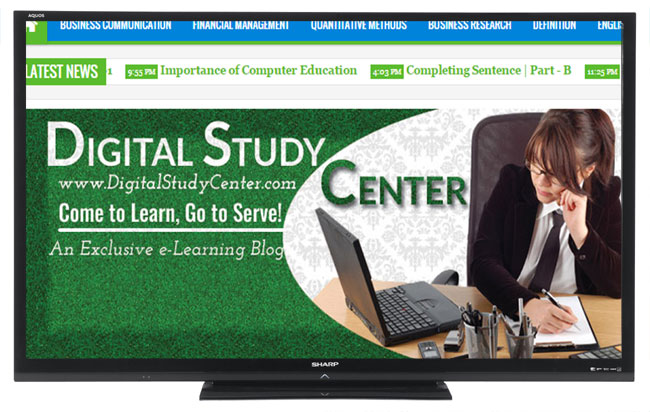 1. Write short answers to the following questions.
a) How has television become an addiction for many?
b) How does satellite telecast inﬂuence our young generation?
c) What do you mean by cultural assault?
d) What part does television play in our education?
e) What do you think are the good effects of television?

2. Fill in the gaps with suitable words:
Television is a (a) _____ means of communication and recreation. Aﬁzer day’s work, we sit before a television (b) _____ and enjoy different programmes. Television can educate the people to the current (c) _____ of the world. Some vulgar programme destroy the (d) _____ of the young people. The students become (e) _____ to watching programmes and lose their valuable time.

3. Summarize the above passage in ﬁve sentences.

4. Based on your reading of the passage, make short notes in each of the boxes in the ﬂow chart showing demerits of watching television. (No. 1 has been done for you).