0 English, Unseen Comprehension 11:41 PM
A+ A-
Print Email
One upon a time a queen sat at a window. Snow was falling and some flakes landed on the windows’ ebony frame. Suddenly the queen pricked her finger with her needle and three drops of blood fell upon the snow. She said to herself, “If only I had a child as while as snow, as red as blood, as black as ebony.” Soon afterwards the queen had black as ebony. When she was born, the queen died.

After a year the king married again. Every day the queen used to ask her magic mirror, “Mirror, Mirror on the wall who is the fairest and kill her. Bring me her liver and lungs as proof.” The huntsman took the child into the forest, but he had not the heart to kill her. He shot a young boar instead and took its lungs and liver to the queen. 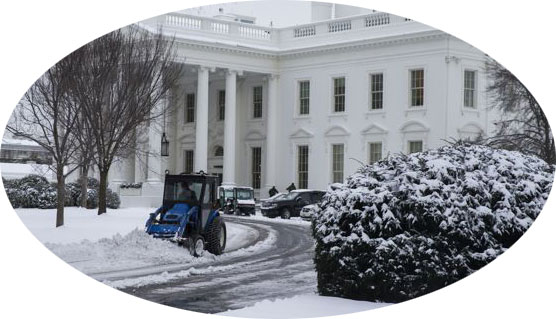 Alone and afraid Snow While ran through the forest. At last she came to a cottage. It was a cottage of seven dwarfs. At nightfall the seven dwarfs came back and saw Snow White. Next day, Snow White told the dwarfs all about her stepmother. They said, “If you look after us. We will look after you.” Snow while kept house for the seven dwarfs. One day the queen asked her magic mirror, “Mirror, Mirror on the wall, who is the fairest of them all?” “Snow While”, the mirror replied.