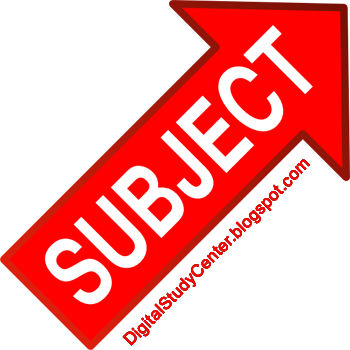 A noun phrase is group of words ending with a noun. (It can not began with a preposition).
For example,
The book is on the table.
That new red car is John’s.
Examples of subjects:
We girls are not going to the movie.
John likes boats.
Robin, John, Peter, and I went to a restaurant last night.
The weather was very bad yesterday.
The bank closed at two o’clock.