Introduction: We live in age of science. Science plays the most vital role in modern civilization. Now it has raised human civilization up to the highest peak. So long we were enjoying the benefits of cinema, radio, television, telegraph, telephone, X-ray and so on. But now we are enjoying the benefit of another wonderful invention of science. It has come forward to work as a substitute for human brain. The machine is the computer. 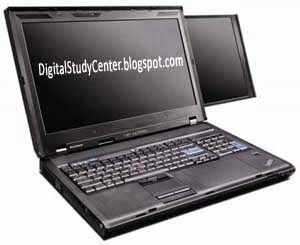 Its invention: Charles Babbage a British professor of Mathematics first designed the modern computer. His idea was put in to practice in 1944 by Professor Howard Alken of Harvard University. The first electronic digital computer was completed in 1946.

Kinds: Computers are of two kinds the Analogue and the Digital. An Analogue computer can solve the difficult problems of Mathematics within a very short time. A Digital computer can do varieties of things. It not only keeps accounts but also finds out defects of other machines and it tells about its solution. Now-a-days a computer means a Digital Computer.

Programming: The questions are arranged through some signals and sent to the machine. This signaling is called a programme. Different programming languages are used in different computer.

Advantages: Computers now help man in innumerable ways. It calculates sums correctly. It can translate any part of literature. Many works of mills and factories are being done by computers in Soviet Union. Computers do most of the agricultural works in the U.S.A. The computer is helping the scientists a lot in conquering the space.

Conclusion: The computer is the greatest contribution of science. It will make the unemployment problem acute. In spite of this we cannot but welcome it.